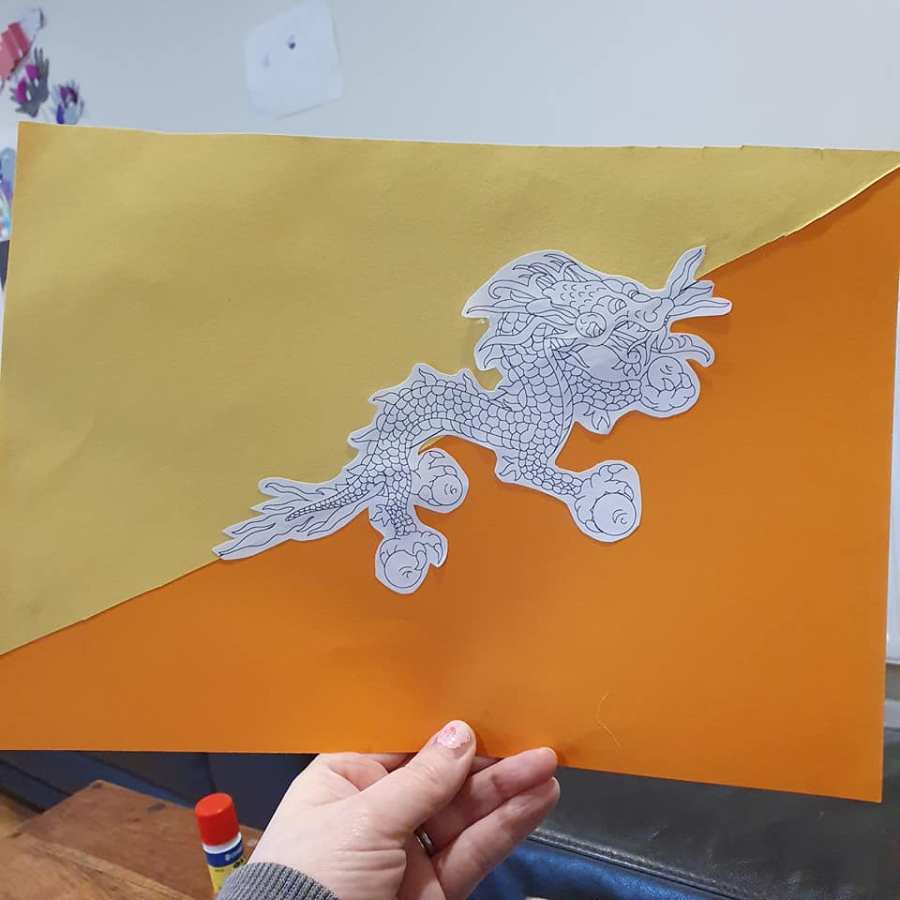 I have to admit I was a bit thrown when Missy Moo said she wanted to visit a country with an orange, yellow and white flag. I was 100 times more thrown when the flag she chose belonged to Bhutan.

Honestly, I was like Bhutan, Bhutan…. where even is that?

But as I started to read more about Bhutan I got excited about what Missy Moo, Poppet and I could do together. I guess the extra challenge of knowing nothing about a country opens you up to really explore it and find the best activities you can.

First up we learnt all about Druk the dragon, the dragon on Bhutan’s flag.

Using a cool printable from Pinterest we coloured him in, cut him out and made a dragon! Here’s the original post with the links to the printable we used.

After learning all about Druk, the next day we made flags. We cheated a little by using a printable for the dragon, as it just wasn’t worth the trauma of trying to draw it. You can grab it here.

After we watched some awesome Bhutan dancing! Even if you never “go” to Bhutan check out this video. It is just lovely, and made of local primary school kids.

Next up was cooking day! We opted to make “momo” a type of dumpling generally made with yak or beef.

The girls really got into the process of making the dumplings and wrapping them up. Poppet (2) obviously sucked, but tried enthusiastically, but Missy Moo (5) could do it quite independently after being shown what to do. She was a little slow, but still did great!

Here’s the original post, including the recipe. Give it a go (with beef or yak); they were really fun to make and yum to eat. 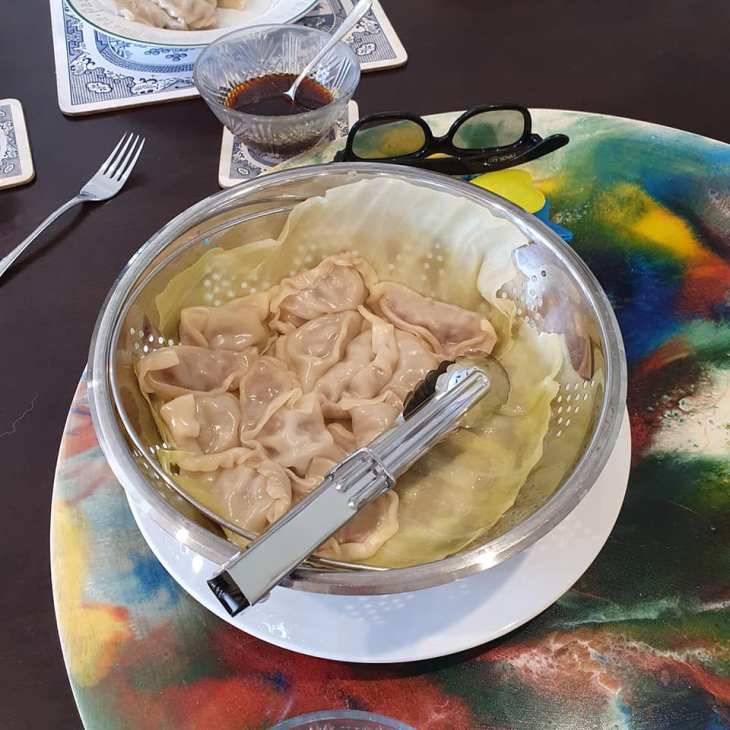 On Thursday we learnt all about yetis! You know they come from the Himalayas right? This week we were tipped off about a kid’s show on Netflix called Super Wings. The show is about a plane that delivers mail all over the world. Anyway, there’s actually a Bhutan episode called Yeti Quest, how wonderful for us!

After 12 minutes of Super Wings fun we did some yeti craft. We used this printable to form the basis of the yeti’s body. 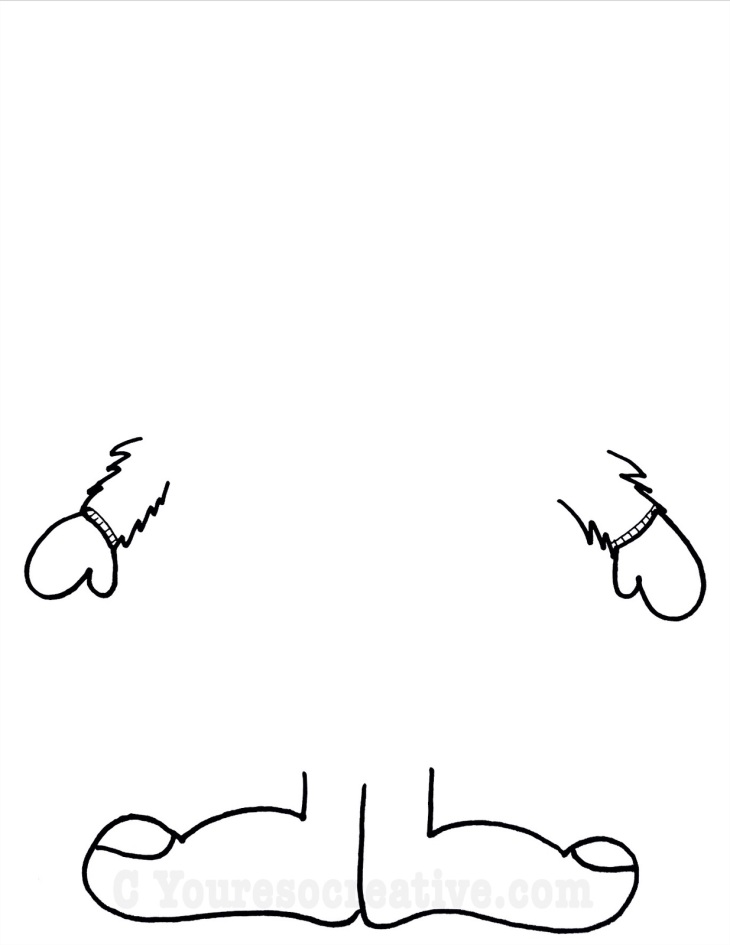 After the girls drew the bodies (ok I drew Poppet’s for her), the girls went crazy with glue and wool and gave their yetis some personality. It’s been ages since we did wool pasting, and I had forgotten how much they enjoyed it.

For our final day in Bhutan I really wanted to focus on “happiness”. Bhutan has government policies around happiness specifically which I found  fascinating. Read a bit more about that here.

We talked a bit about what makes us happy and then video chatted a few friends and family to find out what makes them happy. As we spoke to everyone we kept notes and then later talked about what happiness means to everyone. It was a really lovely way to spend the day with Missy Moo; reconnecting with friends and family, talking about nice things and breaking up this period of isolation.

Here’s what we made in the end. 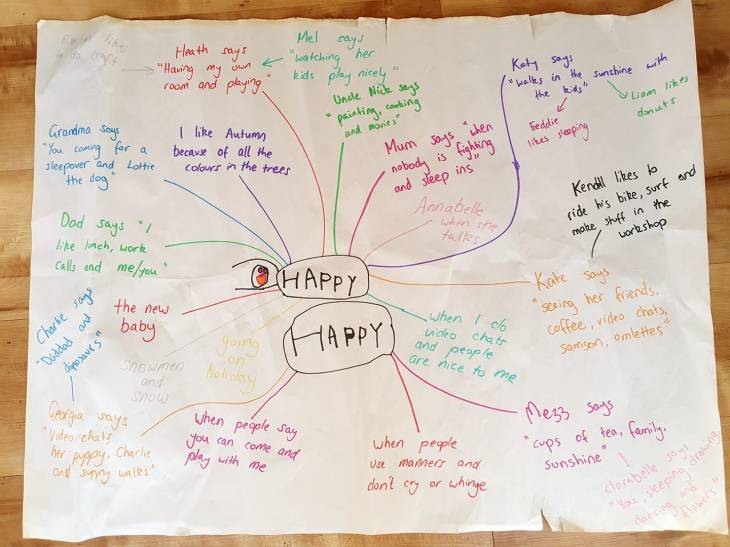 Heading off now from Bhutan we will be visiting America! Can’t wait, I love the states. Until next time….